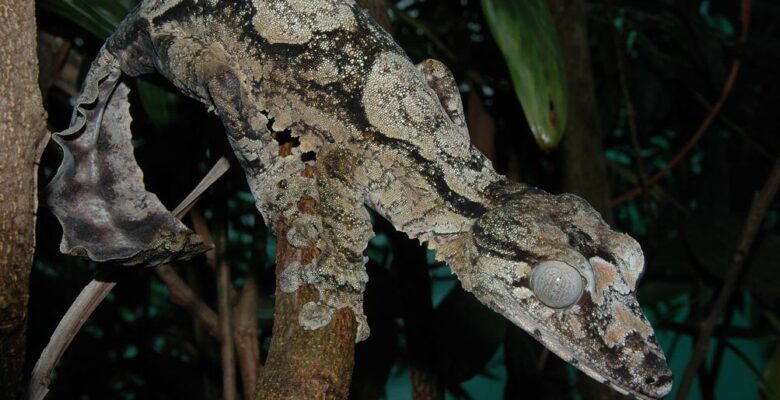 Please note that this document contains photographs that can only be viewed in the PDF format. Please download the PDF document below: